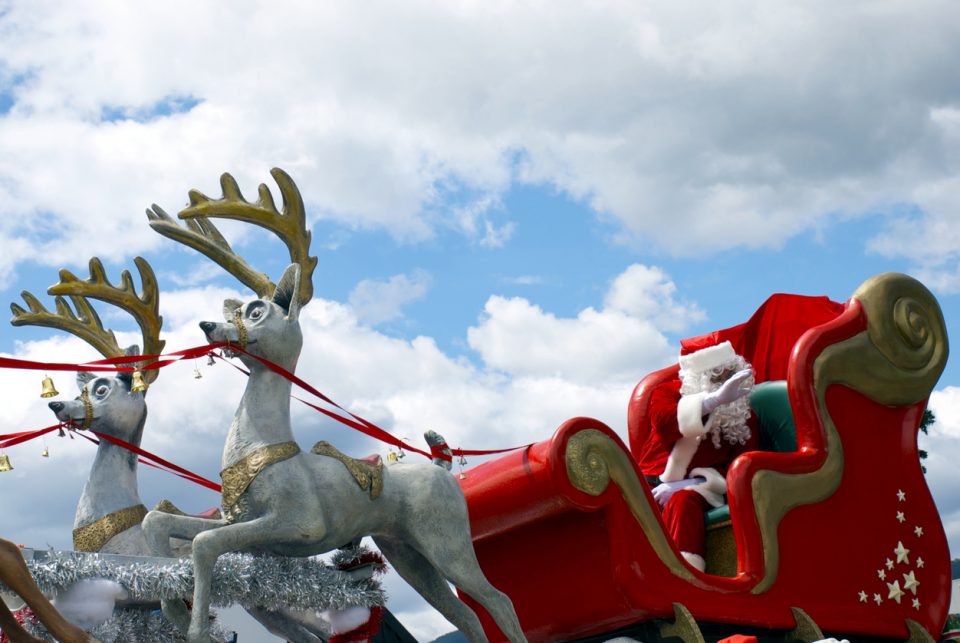 Happy 200th birthday, Tuscaloosa! The city will be celebrating its bicentennial this December with the annual Christmas parade, a sculpture, and a tree lighting ceremony. Come out and join us in celebrating our great city!

The Bicentennial/Christmas Parade will begin at 6:30 p.m. on Friday, December 13 in Downtown Tuscaloosa. The parade will be led by this year’s three Grand Marshals: Cathy Randall, Harrison Taylor, and Tim Parker. Winners of the parade will be announced on the 10:00 news on WVUA.

About The Grand Marshals

Come out and join us in celebrating our incredible city’s 200th Birthday this December 13th. See you there!